Everything You Need to Know About Cloud Architecture 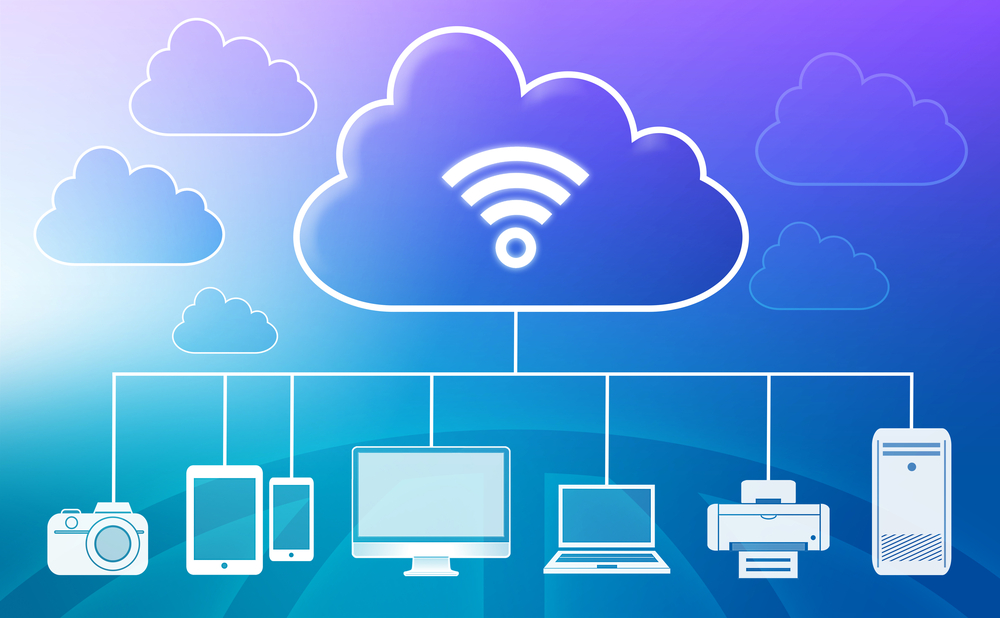 It can be somewhat disturbing how naturally we all refer to the Cloud without actually knowing how it works, what it does, and the architecture behind it. In fact, Cloud computing and Could architecture are so much a part of our daily lives, it is easy to take them for granted.

And so, in this article, we hope to explain a little about how the web works as well as dive into the anatomy of Cloud Architecture and how it fuels Cloud computing in all of its various forms. From Paas to SaaS, we’ll cover it all right here.

And, to start off, we’ll posit that one way of understanding Cloud architecture is through Cloud Computing, and, at its heart, Cloud computing starts with services that, you guessed it, live in the Cloud.

These services, whether it is Amazon Glacier, Google Drive, iCloud, or Microsoft OneDrive, all operate on the premise that life is easier on the web.

That is to say, that these services (and it doesn’t have to be just data storage) assume many individuals and businesses would rather pay a fee to a Cloud provider than own a physical, on-site data center with a mountain of technology to boot.

As it turns out, rather than paying a hefty upfront overhead for hardware and the technicians to run it, many would.

The benefits of offering such services, according to one source, lies in the one-size fits all mentality and in ad sales. Basically, the Cloud service providers first determine what it costs them to provide the service, and then use terms like “flat rate” or “tiered services” to cover their costs and generate revenue.

This is largely because the business that is storing 10GB of data will pay the same as the company storing 50GB of data. The object is to set the base price point well above the cost to operate and throwing in a few ads to promote moving to a higher tier to remove them.

A Range of Cloud Services All Under One Cloud

So far, we have talked a little bit about Cloud storage and how it operates, but, in fact, Cloud services can cover networking, mass mailing, database management, file conversions, streaming, booking sites, bill pay, equipment rental, middleware, online shops and sales, and more. 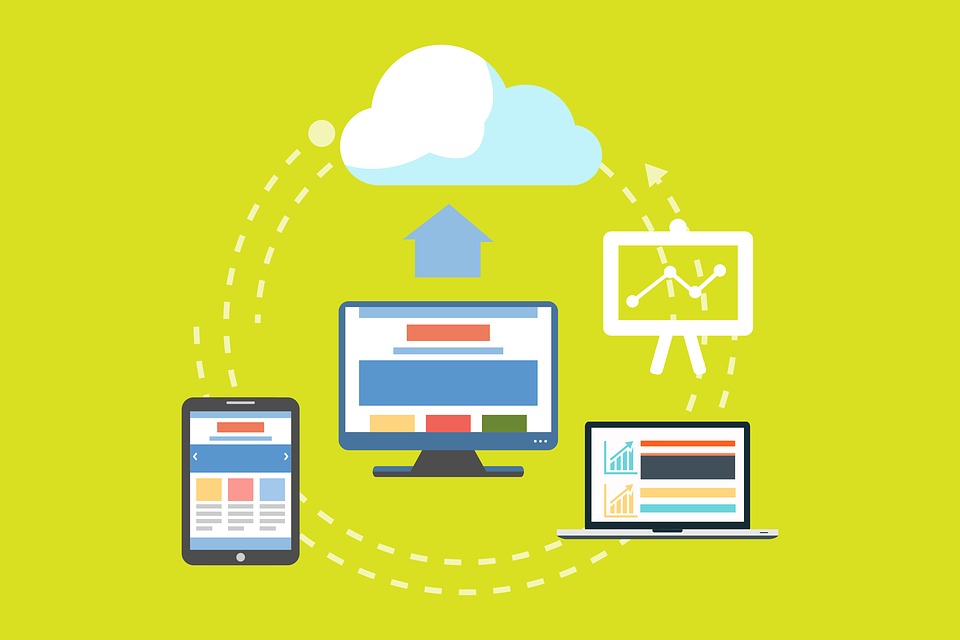 But all of that gets us no closer to the actual architecture, does it?  So, let’s take it one step further. Have you ever heard of a network map? Well, basically, it is a diagram that maps the route your computer follows to the internet. (Those of you who have cast off your physical computer or laptop in favor of something more mobile, please bear with us as your 4G/LTE network is a little different.)

Think of your computer as a box drawn on a piece of paper. Then think of a bigger box and draw a line from the smaller box to the bigger box; that line is called a “hop.”

Now draw a line from the bigger box to something that looks like a VCR with antennas coming out of it at the center of the paper. That VCR-looking thing is a router, and it represents a gateway between your computer and the outside world. Whew. You are almost there. Hang in there.

Finally, draw a line straight up and into the symbol of a cloud. This cloud represents the outside world, or, as it has been come to be known, the Cloud.

Now, it is worth mentioning that the cloud symbol that you just drew has been used for decades and was probably first developed by telecom engineers at ATT in the 1960’s. And, you guessed it, it is a symbol for the internet. No one really knows if the shape was intended to be a cloud at first, or if it was more of a scribble, but, according to one site, that is the story.

That is not to say, however, that the term Cloud computing has been around for that long, and, most experts agree, it was developed in the early 2000s, as companies first began to set up shop on the web, offering services that would soon become wildly popular.

Cloud Infrastructure and the Importance of Cloud Architecture

Speaking of services, since the early 2000’s, there has been an explosion of new web services, each more advanced than the next, and, according to one source Cloud Architecture now makes up over one third of IT spending worldwide, while in-house IT work continues to decline and suffer from major job losses.

One analyst even predicts that half of all business worldwide will have moved completely to Cloud services by 2021, and that, despite being undersold by many critics, will be worth an estimated $260 billion by year’s end. No one knows what the ceiling is on this market, but Cloud Service sales are estimated to jump 20 percent from 2016 to 2021.

And to get a grasp on exactly what all that means in terms of Cloud architecture, we need to break down Cloud services into three models. The first model is called an Infrastructure-as-a-Service (IaaS) platform, and it refers to computer infrastructure elements that can be rented for a fee: networking, storage, and physical or virtual servers.

The second model we want to cover is called Platform-as-a-Service (PaaS). This refers to middleware (connectivity or application helpers), virtual OS’s, development tools, database management, and remote clients. Finally, the third model is called Software-as-a-Service (SaaS), which refers to a polished end-user application. Usually, this service is licensed per seat, as seen with Adobe or Salesforce, and according to one source, this SaaS model accounted for two-thirds of all public Cloud spending in 2017.

Cloud Architecture: The Technology Behind the Magic

Well, to start imagining the technology behind Cloud services, think of your diagram backward, or, as linking the Cloud (as you know it) back down to a set of hardware. Essentially, to offer a web service, you need a computer or a server (the difference, at its most basic, is that a computer can handle a one-to-one connection, while a server can handle many connections at once). 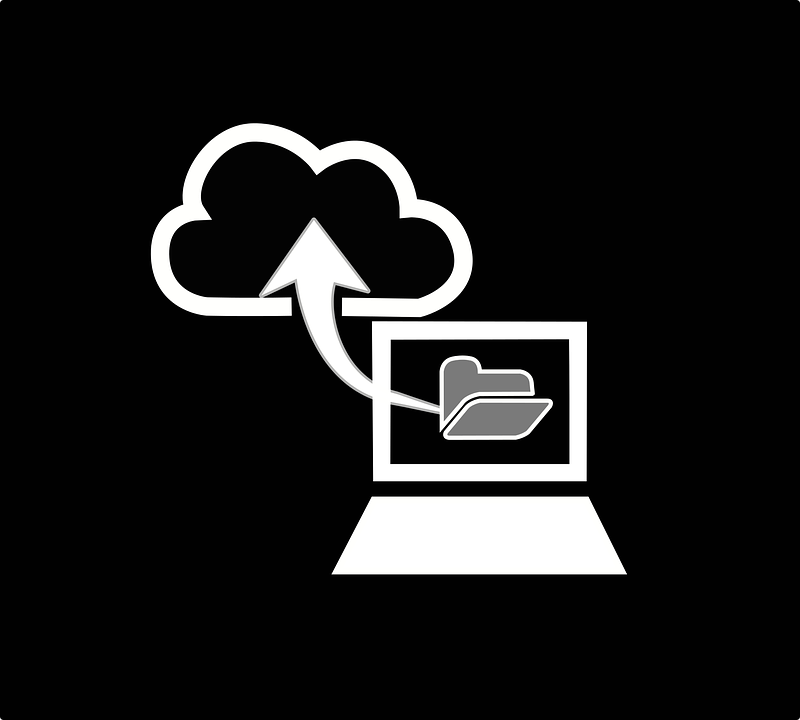 The server, by nature, needs to serve a function. Is it a web server? A database server? An application server? Or does it serve multiple tasks like data storage, access to programs, or web hosting with SQL support, etc? Cloud architecture is also concerned with system security and layers of redundancy to prevent data loss.

Power is also a consideration for those who offer Cloud services. Will you buy a generator? How long will your battery backup last? How about disaster recovery plans, firewalls, backups, and backups of backups?

Another way of thinking about it is to consider your home computer/internet set up on steroids, because not only are you responsible for your own data but now you are responsible for a whole bunch of people’s data. And if you have hacking and virus concerns now then double them in a Cloud services scenario.

A Cloud service computer isn’t much different, in theory, then your home computer; you both connect to the Cloud in the same way and may even have some of the same concerns. The difference is that Cloud services need an architecture that supports many users who have access to a consumable. And, whether it is an e-mail host or a data storage service, Cloud services do collect and store people's data, so it is always about having the equipment to protect it.

A Career in Cloud Architecture

When all of the above components are Combined, they can collectively be referred to as Cloud architecture. Cloud architecture has been refined over the last twenty years and does not seem to be slowing down any time soon. Indeed, the sector had shown growth and will continue to grow, according to many experts.

So, if you are interested in a career in technology than you had better brush up on you Cloud and web skills and consider a certification as a Solutions Expert.

Some skills that may suit you in this pursuit include the following: 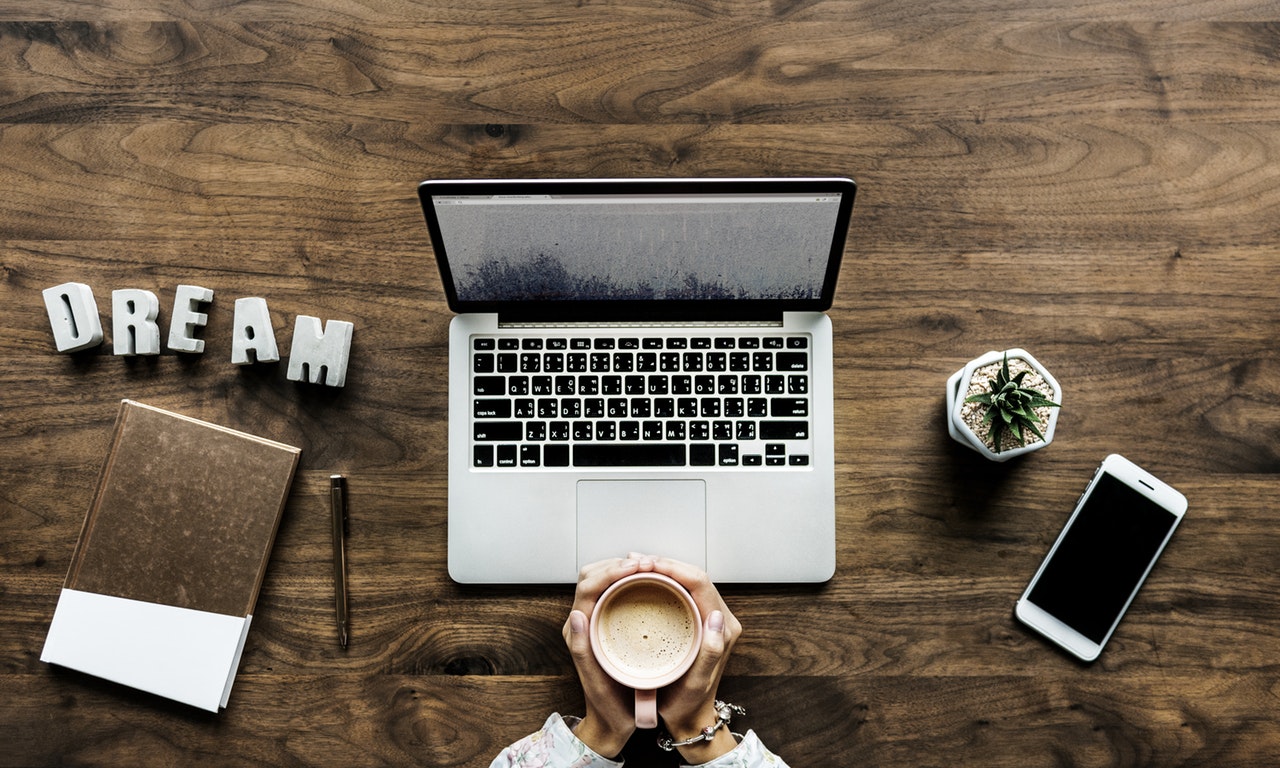 So, hopefully, you know a little bit more about how the web works, right? You learned Cloud architecture for Cloud services is not all that different than the way you connect to the internet, albeit they do it in a much more advanced way.

Cloud computing, it seems, is still at a fairly early stage of acceptance, despite dating back to the early 2000’s. Many companies still have apprehension about outsourcing data and data needs, and the feeling of having your data close by is something not easily dismissed.

The result is a kind of a la carte approach to Cloud services, with many companies being picky about which apps to move and when. Cloud service usage is projected to climb, as the idea of a more cost-saving solution become more popular. Also, as the overall comfort-level rises, businesses may very well abandon that server in the basement for a web-based solution that works regardless of whether users are on Macs, PC, or mobile devices.