How to Eliminate the Need of Storage Space on Devices 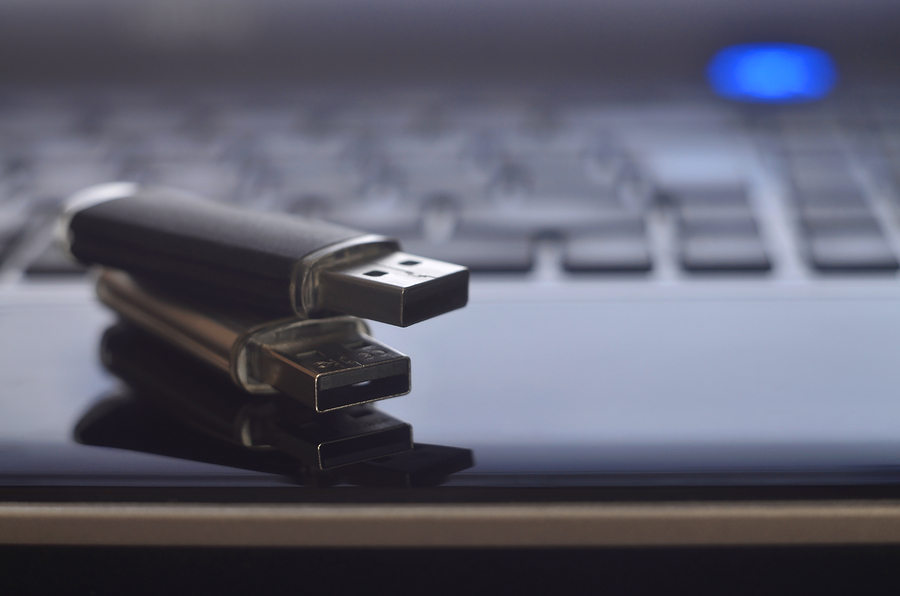 Can you eliminate the need of storage space on devices such as your smartphone, computer, or tablet?

The short answer is no. You do need storage space, so you can’t eliminate the need entirely.

However, you can reduce the amount of storage space you need.

Extra storage space is a lot cheaper now than it used to be, but can still increase the cost of mobile devices such as tablets and smartphones.

With smart phones especially, low memory space is a common problem. To free up memory, you often have to remove apps that you don’t use as frequently to make room for more important things.

Still, that’s not an ideal solution. Just because you don’t use an app all the time doesn’t mean you don’t want to use it once in a while.

Memory space in computers can also be problematic when they start to fill up, although plug and play external hard drives are easy enough to install via a USB port.

It’s tablets and smartphones that can be trickier when it comes to low memory space.

Sure, you can add a new SD card with more room on an Android, but then you have to transfer the data from your old SD card. And SD cards also cost money. With iPads and iPhones, you can’t add more space with an SD card.

You can better utilize the storage space you have on your mobile smartphone or tablet. The easiest way is to simply move apps over to the SD card, if available.

1. Move as Much as Possible to the SD Card 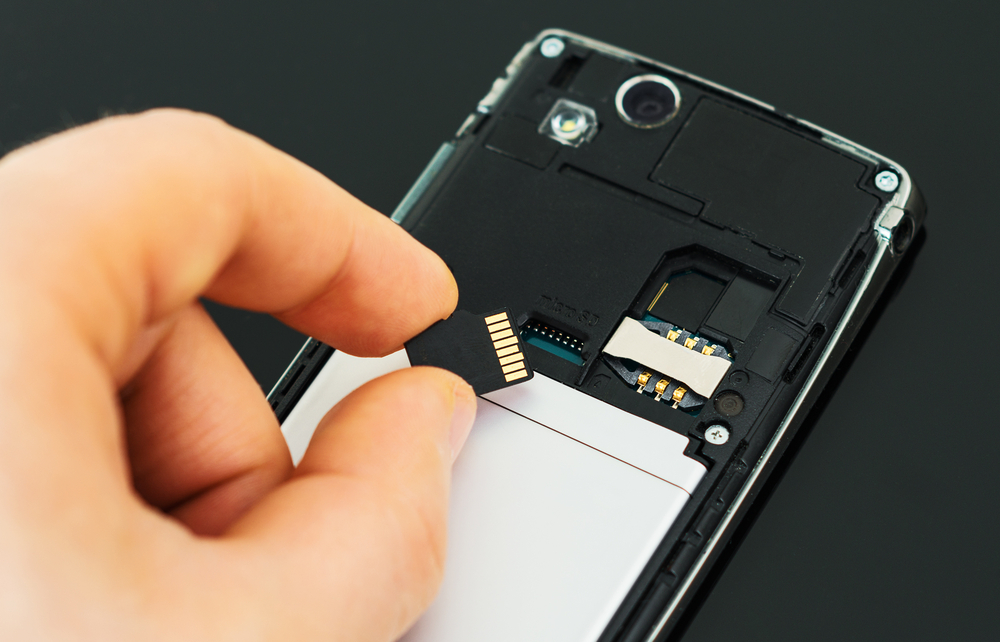 With Android devices in particular, if too much space is taken up on the phone or tablet itself, Google Play won’t install new apps. This can be infuriating because you technically might have enough space for the app itself, but Google always wants extra space when it is installing. So even if the app is only 100 MB, Google may not install unless you have 500 MB free.

Many apps can be moved to the SD card by using the applications settings in Android. Even though the actual process requires a simple click, it still takes time to move apps over. You can do this during time you might otherwise be wasting, like when you are standing in line at the grocery store.

Unfortunately, once you buy your phone, you cannot add to the internal memory. So, when you run out, your only option (other than deleting data) is to move over to the SD card.

The problem with moving apps over to the SD card is that some apps are restricted. This, however, can be overcome by rooting your device.

2. Root or “Jailbreak” Your Device

Gaining root access gives you the power to make modifications and add software programs that are otherwise restricted in a standard smartphone or tablet.

Rooting is discouraged by manufacturers, and it does have risks.

However, for Android devices in particular, when space is at a premium, rooting can be one of the best ways to access more space. While you can jailbreak an iPhone or iPad, if you can’t add more space via an SD card, then rooting might not be worth the effort.

The big problem with rooting, especially for Android devices, is that if something goes wrong, you can potentially “brick” your phone. This means, your phone will not boot up and has essentially become a useless “brick.”

Some instructions for rooting Android devices can be very complex and require technical skills. However, a free app called KingRoot simplifies the rooting process. Depending on the device, it can root your phone or tablet in just one click.

KingRoot is developed by “white hack” hackers. It is relatively safe to use, though your phone might complain about it and periodically show warnings about being rooted once you have it installed.

Once you’ve rooted your device, you can now install apps that use that root access to move applications as well as their data over to the SD card. This can save a ton of space on the internal device and make a huge difference in the functionality of the phone.

You can also delete stock apps the manufacturer installed on the phone when you are rooted. These are often difficult or impossible to remove if you do not have root access, and they can take up a lot of space.

The good news is, the next time you buy a new phone or tablet, it will probably have more space on it out of the box.

Digital storage space is simply becoming cheaper over time. Unfortunately, app size continues to increase, so you may have to keep moving stuff to the SD card.