What You Must Know Before You Pay for Extra Storage 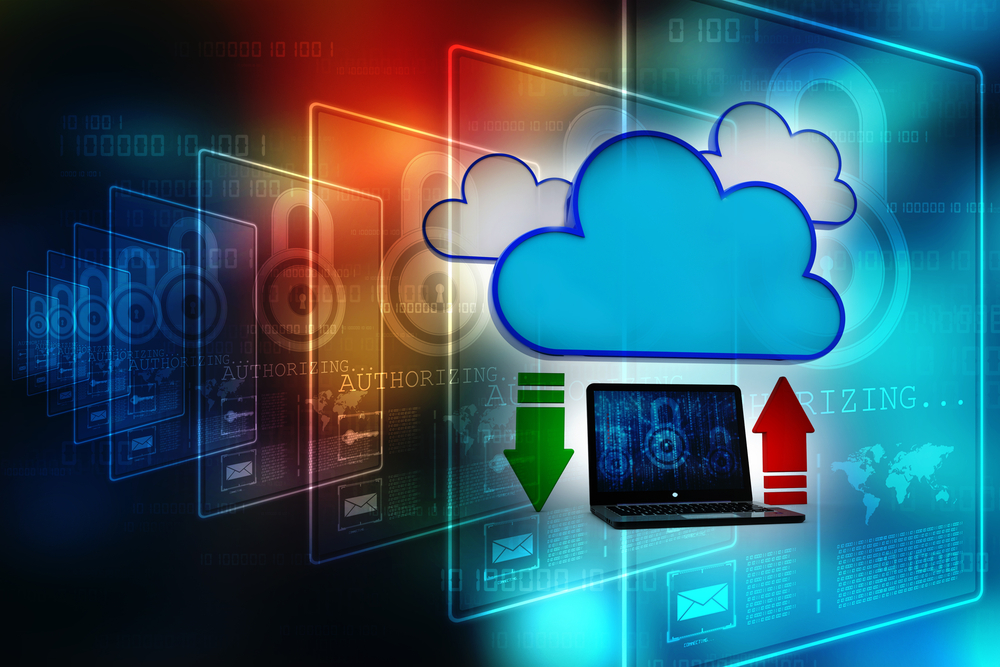 No one likes the thought of losing their memory.

However, in our technology-driven age, most of us would probably opt to begin losing our actual memory than suffer through the hardship of relying on a device without enough.

So if one of yours is currently on the cusp of falling short of your storage needs, make sure you don’t upgrade your plan until you understand what the entire situation entails.

Almost Everyone Will Need to Buy More Memory at Some Point

First, it’s worth pointing out that nearly everyone is going to have to buy more memory at some point. A lot of people reach this point and worry that their usage is out of control. That could certainly be the case, but there’s also an equally likely cause.

The vast majority of devices are made with too little storage. Manufacturers do this on purpose because they know that once you own the product, have become accustomed to it, and have used it for close to a year or so, you’re not going to drop it for an alternative just because it’s run low on memory.

This is especially true when they give you the option to simply buy more memory at a very “reasonable” price.

While that may leave a bad taste in your mouth, there’s also very little you can do about it, unless you’re really willing to buy another device (which, remember, will most likely come with the same problem).

If it helps, companies also drop the prices on their devices because of this strategy, so they’re at least taking an initial hit before this ploy finally turns a profit.

Check What Can Be Cleared Before You Buy More Memory

That said, there’s no need to upgrade your plan if you have options for reducing your memory use. Some people may still opt to do so, simply out of convenience, but if you’re on a budget, take a moment to consider the following options.

Moving Items from Your Mobile Device to Your Computer

Again, for some people, this chore will be enough of an inconvenience that they’d rather just buy more memory, but it’s still an option.

Get Rid of the Applications You Don’t Need

If you’re like most people, your mobile device is cluttered with apps you haven’t used in quite some time. There may even be some you’ve never touched at all.

Whether you’re actively using them or not, if it’s on your device, it’s sapping your memory, so get rid of these apps right away. You may find that doing so is enough to avoid increasing your memory usage.

The same goes for your computer. However, you want to be really careful about what programs you decide to delete. In short, if you get rid of the wrong one, your memory usage may drop, but you may also find that your computer no longer functions properly after uninstalling something central to its operations.

Look for “bloatware” that adds nothing to your experience and you’ll most likely enjoy smoother operations for the foreseeable future.

Upgrade Your Plan with the Cloud

If you’ve considered the last section and your device still lacks sufficient memory, then, yes, you most likely need to upgrade your plan.

Although it probably doesn’t need to be said anymore, especially for mobile devices, make sure you use the cloud for this. You can still add physical RAM to your computer if necessary, but if your problem has to do with storage, definitely select a cloud option. Dropbox and Google Drive are just two popular options of many.

If you use an iOS device, you can also upgrade your iCloud storage very affordably.

There Is No Such Thing as “Unlimited Memory”

Even though you may have seen it advertised in various places online, there is no such thing as “unlimited memory.” Any company that made the mistake of actually offering such a service would quickly regret it. Imagine what would happen if Amazon took them up on their offer. No matter what price the company charged, the international company could make it worth it by immediately scaling up with little regard for the normal concerns associated with overhead.

Therefore, one way or another, any company offering unlimited memory isn’t being upfront with you. There is either some fine print that will quickly clarify this offer or it’s a complete scam. It’s inadvisable to end up with, either. Just upgrade your plan through conventional routes.

In summation, don’t pay for more storage than you truly need. If possible, first get rid of any applications or programs that are wasting resources. Then, add memory slowly, unless you know exactly how much you need. This will help you avoid overpaying for an amount you don’t actually need.