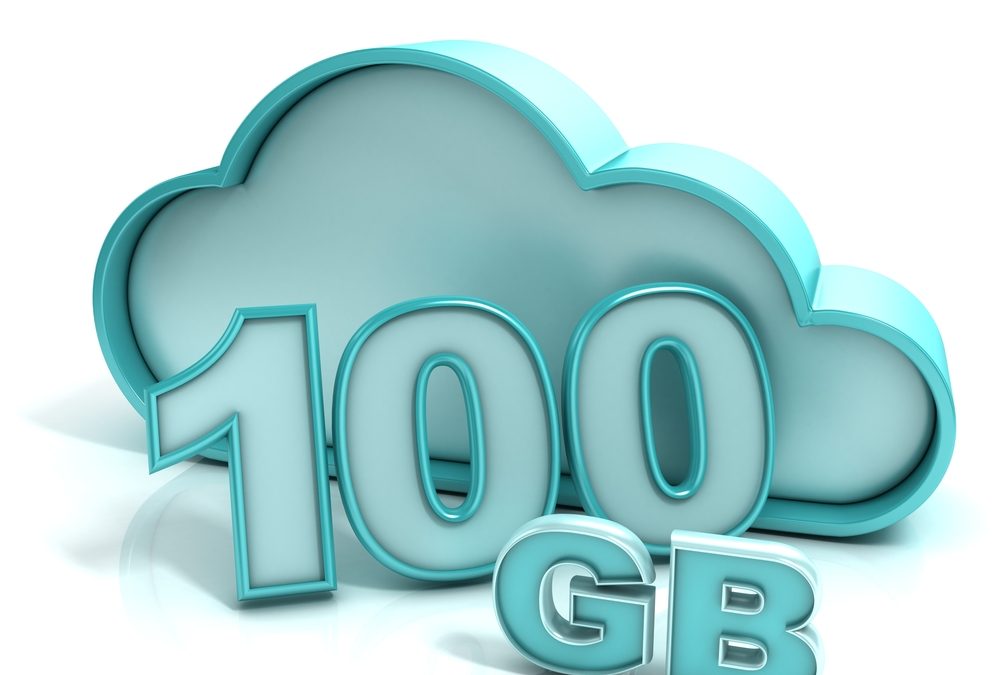 Ever since computers were invented, the parts inside of them have been expanding. Storage is one of the most important aspects of computing, so storage drives have evolved significantly over the last several decades.

As technology evolved to usher in seamless connectivity and multi-device applications, storage saw a new type of evolution. Cloud storage became an efficient option, giving users the chance to secure their data on a secure cloud out in cyberspace – allowing them to access it from any location and any connected device.

The cloud also expanded to offer different levels of functionality. From sorting features to the ability to grant special access for each file, the cloud has expanded in numerous ways. Now people are considering bigger ideas like what is the maximum capacity of cloud storage that would be useful to them.

With a large amount of iCloud storage capacity, a person could essentially keep their own data folders to access between multiple devices. They could create a full-system backup of their PC, or establish special parameters for group access to files.

More capacity and better features signal just how much cloud is catching on, and how it may be expanded on in the future.

Cloud Qualities From Capacity to Accessibility

Many people look at a solution like the cloud which is based around storage and immediately think of one thing – capacity. How much data does it hold?

This is the common inquiry no matter what type of cloud devices a person is issuing. How much storage on iCloud is for free? What is the most cost-efficient option for iCloud paid storage? Will more storage space always come in handy? Is it better to buy now, or wait until you need more?

While it is wise to think about how much space you get with a storage feature, accessibility is also important. A big part of storing data is being able to retrieve it in the right way. This means accessing it across multiple devices and also being able to move it from one device to another easily.

The cloud offers users the chance to place their data in a secure, central location, and connect to that location on their device. This makes the cloud a form of external storage, but makes the connectivity possible by computers or mobile devices rather than motherboards, and by network connections rather than SATA or USB cables.

Many people are skeptical about the idea of placing their information out on the cloud. The thought of it makes many people nervous, as they imagine this type of storage center would be a prime target for data thieves.

In some ways, this is true. Data pools on the cloud are a bigger target than most peoples’ personal hard drives. However, this doesn’t mean they are at higher risk. Cloud storage facilities often utilize high-quality security measures to help defend against the escalated threats.

Cloud technology also gets around the issues external drives often have. They may become damaged during transport, and their USB connections can sometimes be faulty. Cloud storage requires neither transport nor extra cables in addition to a person’s connected device.

Cloud gets around the problem of having to add new drives to increase storage. It also can help people from having their files become lost in the event their hard drive fails or becomes compromised. Cloud storage solutions in all capacities can be very valuable for casual users, professionals, and almost anyone in between.

How Much Storage is Enough?

When the concept of computer storage was first invented, mere kilobytes seemed like a lot. But as new file types emerged and the amount of data in circulation multiplied time over time, the need for more capacity became apparent.

In most standard computers, hard drives are usually measured in gigabytes. Notebooks may have a couple hundred gigabytes, whereas large computers may have upwards of 750 gigs and beyond. Terabytes drives have also become more common recently, and users sometimes use multiple drives in the same machine.

For the casual users, a terabyte is usually more than enough to store all basic programs, thousands of files, and a backup partition. In order to create an additional backup, many people turn to the cloud. For cloud capacity, a few gigs cam sometimes be all a person needs to transfer and share certain files.

However, those who invest in more cloud storage have the option of backing up their entire hard drives. For big-data firms and IT companies, cloud storage can help secure their business. For the casual user, it can mean keeping all their precious files intact in the event of a system crash.