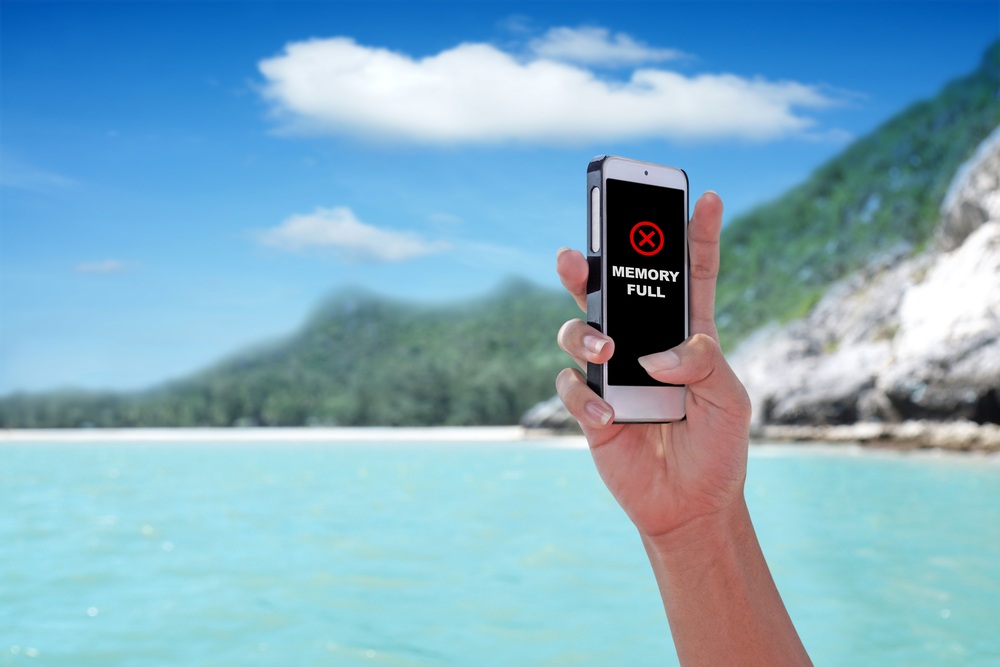 Phone and tablet storage is something we always seem to want more of.

No matter how much storage we get when we first buy the device, after a while, it’s never enough.

Part of the problem is that apps just keep getting bigger and bigger. (Or, if you are more cynical in your viewpoint, they just become more and more bloated.)

We want more tablet memory space for audio and video. People have come up with workarounds for these problems, however.

Some of the following workarounds require a small bit of technical knowledge, or at least some guts. But they can be well worth it.

1. Move Your Apps to the SD Card

This following solution only works for Android tablets and smartphones that have a phone memory card. Many apps can be easily moved over to the SD card in the Applications settings. Try moving over as much as possible to free up internal storage on the device. This can make a significant difference if you are constantly running out of internal memory.

Unfortunately, many apps disable the “move to SD card” option even though they would still run fine. For advanced users, you can root the phone or tablet. Then, manually move over apps to the SD card, along with their data, even if the app developer wouldn’t normally allow it.

2. Downgrade to a Smaller Version of an App

While you can downgrade a stock app to the version that was initially installed on your phone or tablet, that’s about all you can do.

Unfortunately, you can’t just easily pick an old version of an app you have downloaded otherwise – at least from the Google Play store.

You can also find lots of old versions of apps for Android in their “APK” format, which is the installation file format for Android applications. For example, if you do a search for “accuweather apk” you will find links to apk download websites that include current and older versions of the AccuWeather app.

For example, APK4Fun offers 32 versions of the AccuWeather app, going all the way back to 2014, in case you want something older and smaller.

This is also a great way to roll back to a better version of the app for those times when the developer does a major “upgrade” that turns out to make the app a lot worse.

The problem with this method is that it requires a manual install of the APK. This is not that hard once you have loaded it onto your phone, though you do need to change the settings on the device. The problem with directly installing an APK is that you are at risk for malware, so be careful when choosing the sites that you download from. (We cannot vouch for the integrity of the APK4Fun website, for example.)

Unfortunately, iPhone storage can be a problem, because there is no memory card.

However, more and more companies are coming out with portable wireless storage drives that can work with Bluetooth or your personal network. These might be a great alternative for Apple users who cannot add more space using an SD card in the way Android users can.

Android users may also want to use a wireless drive even with their SD cards. The files on it could be shared with multiple devices and potentially carry a lot more data than even a large SD card.

4. Keep Your Large Files in the Cloud 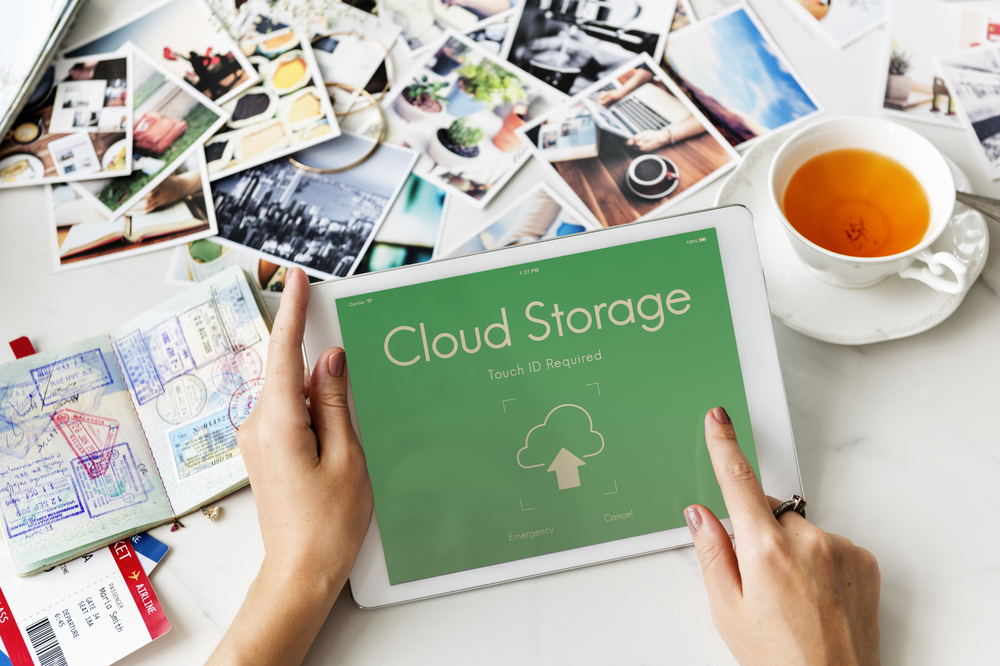 Cloud storage services such as Box and Dropbox can be great options for storing photos and video off your phone or tablet, to view and watch only when you need to. They also double as file backup. This is actually a smart thing to do anyway, so that if you do lose your phone, you don’t lose all your favorite pictures.

Phone and Tablet Storage Can Be Improved

You probably don’t want to spend your time constantly deleting and reinstalling apps just because you are low on internal memory on your smartphone or tablet.

By better using the space you have, you can get more out of your electronic device.

While app developers aren’t necessarily making things easier with their larger and more bloated apps, you can gain more control. That might include moving apps to the SD card, or even downgrading to an earlier version of the app.

Finally, you can benefit from using additional storage space off your device, whether it is in the form of Bluetooth or network-connected storage devices. With these options, it won’t matter so much if apps keep getting larger.