How Pay-as-You-Go Storage Works on Your Smartphone 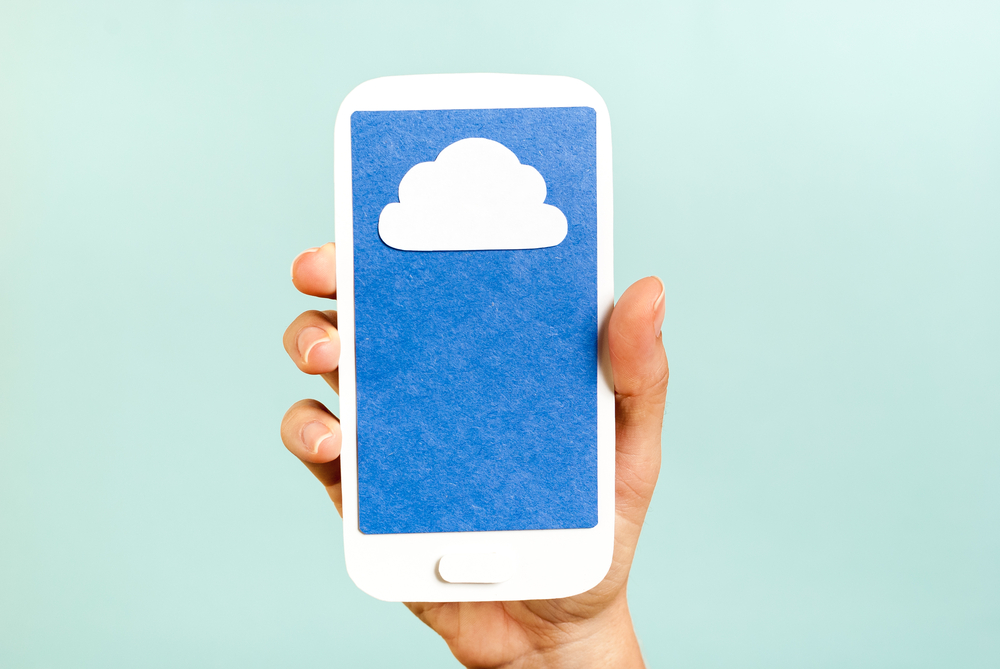 Some of us are old enough to remember when just having a mobile phone was the height of convenience and luxury, especially when you could find a signal so it would actually work.

That’s changed, of course. Nowadays, you practically need a smartphone and that your smartphone better have a sizable storage plan for all your photos, videos, music, and more.

Despite how important these features have become, most people don’t know about how the storage plan on their phones work, which means they often end up with less than they need.

The good news is that you don’t need to understand all the technical details about your storage plan in order to make the most of it. For example, just because you don’t know how to build a cloud server doesn’t mean you can’t upgrade the storage on your iPhone.

However, understanding the following three things will turn you into a more competent consumer.

1. What Storage Actually Is

Although the vast majority of us understand we need one for our phone, most of us aren’t entirely sure what a storage plan really is.

In simplest terms, the central processing unit (CPU) of your phone manipulates data whenever it needs to perform certain activities. As far as a smartphone is concerned, “memory” and “storage” are synonymous. It’s this storage that allows smartphones to carry out its various activities.

Storage is what allows your phone to “hang on” to important things like notes you’ve created or text messages you’ve received. Usually, though, storage refers to its ability to store “heftier” items like songs, videos, and audio books.

2. Some Storage Exists Solely on Your Phone

In a moment, we’ll talk about cloud storage, which is a virtual form that essentially exists in an external server at a location you’ll most likely never see.

However, there is also the storage that exists on your actual smartphone. This is measured in terms of gigabytes or GBs. You’ll generally see the number right next to the name of the model you’re considering, as this is an important enough feature that most customers place a large premium on the amount.

So, for example, there is a 16GB iPhone but also a 256Gb iPhone. The former may be fine for a casual user who doesn’t have to store a lot of media on their phone. On the other hand, someone with a large library and plans to regularly add to it would probably be better suited for something like the 256GB version.

By the way, if you’re not sure how much storage your phone comes with and don’t know its official name, you can usually go to the settings of your device and then the General category and find it there. It will show you both how much storage you’re allotted and how much of it you’ve already used.

One very important consideration far too many people don’t know about is that the amount of storage a phone comes with is also being allocated toward the device’s normal activities. This problem became apparent with the debut of the Galaxy S4 when people found out that half of its 16GB of storage was being used for its operating system’s preinstalled applications alone. The common term for this issue is bloatware.

3. There Is Also a Cloud Storage Plan

That said, you’re almost never stuck with the storage plan you originally signed up for these days. So if you did decide to go with the 16GB iPhone only to later discover that you love downloading new music, you could upgrade your storage, thanks to the cloud.

Some phones allow for expandable memory, which means you can buy a physical component to add to your device and, thus, its overall storage capacity.

For most people, though, the far easier option is to simply pay for a larger storage plan by keeping media in the cloud.

Essentially, this means that a server stored by the company providing the service will house certain media going forward. The nice thing is that, as long as your phone is able to connect to a network, it can essentially “store” unlimited amounts of media. As long as you can afford it, you can add memory update after memory update and keep increasing the amount indefinitely.

Keep an Eye on Your Storage

Now that you have a better idea of what your smartphone’s storage plan is and how it works, you should feel more comfortable keeping an eye on it and adding to it as necessary. You never want to go over your storage amount, as it will negatively affect your smartphone’s operations.

However, as we discussed earlier, as long as you understand how it works, you can always pay to upgrade your storage and continue enjoying the uninterrupted use of your device.