Tips on Developing and Testing Software on a Budget 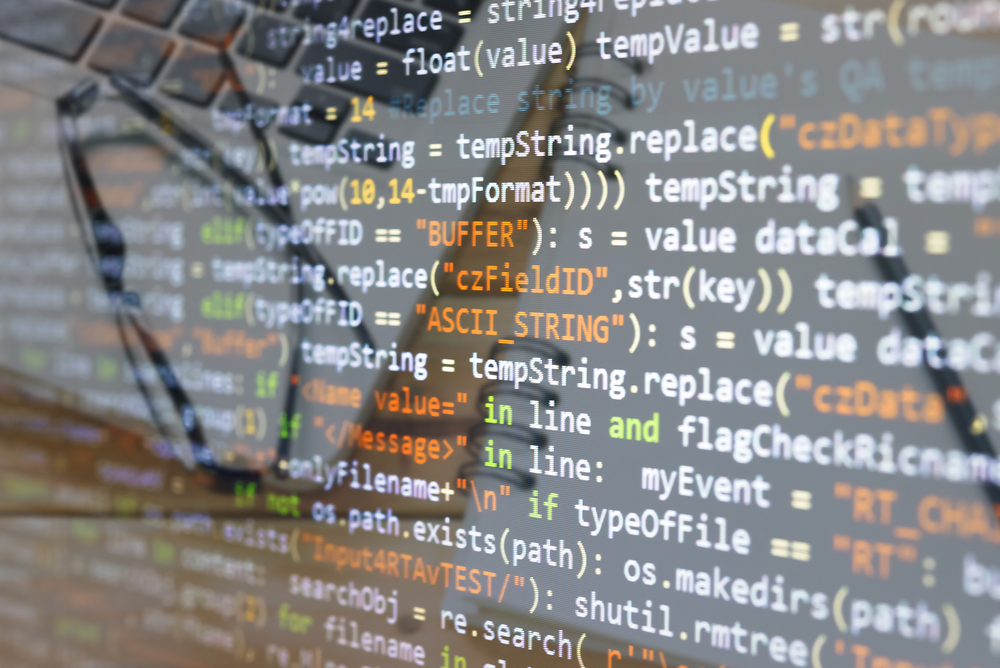 Developing and testing software are crucial if you want your app to be successful.

If you are an individual programmer or small start-up wanting to launch a new app, you have a lot of competition out there. The marketplace is flooded with apps from tons of different designers. And people want stuff for free.

Fallen Tree Games, who are the creators of the popular “Quell” puzzle game series, noted in their blog how challenging it is for the small app developer these days:

“Making mobile games for a living is becoming increasingly difficult,” Joe and Lewis wrote. “With the popularity of the ‘free’ business model, most paid games (like ours) struggle to gain visibility on the crowded app stores.”

Your software test plan should not just be an afterthought. It should be considered an integral part of your software development.

5 Ideas for Setting Up a Simple Software Test Plan

Let’s say you want to create a game app for Android. As this is your first app, and you don’t have a huge budget to hire professional developers and testers, what do you do?

1. Get Your Online Presence Set Up First 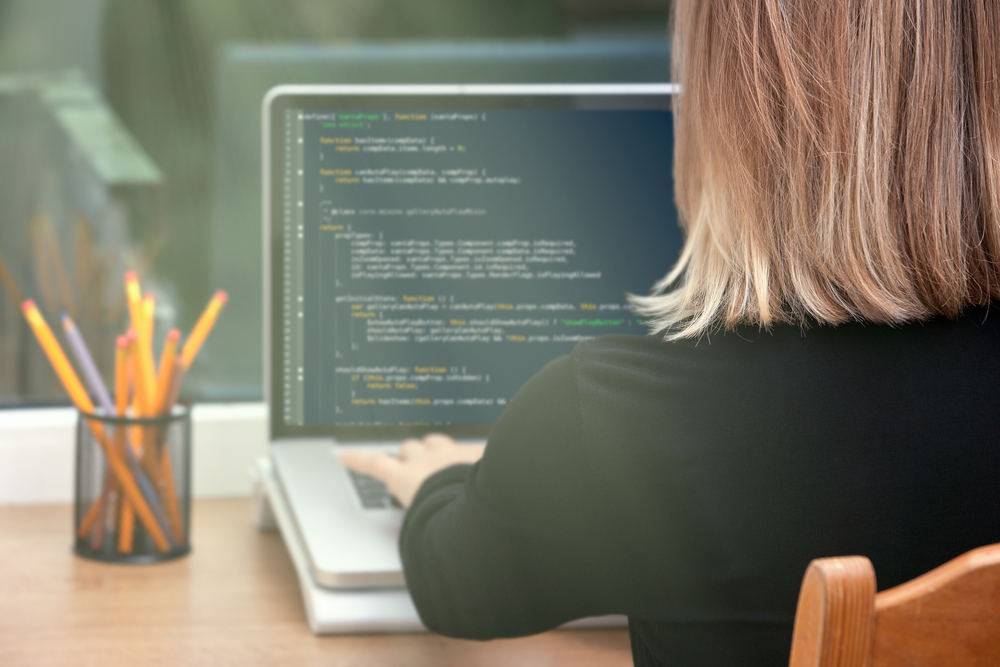 This might sound backwards, but you are going to need help with your testing. To gain credibility, you will need to have an online presence. And by presence, we don’t just mean a sole repository on GitHub where you have some code posted. That won’t appeal to your potential users.

2. Determine the Number of Software Testers You Need

You might be doing your testing in phases, such as alpha testing, beta testing, etc. For your very first prototype, you might only want a few people that are close to the project. At this phase in the game (as it were), you might even want those folks to sign an NDA (non-disclosure agreement) because your game is still in the concept mode.

For beta testing, you may have various rounds, with perhaps an increasing number of people involved. Do you need 5, 10, 20 people? The more people you have testing, the more bugs will be found more quickly, but you will also have to organize and coordinate those people.

3. Put a Call Out on Social Media

Get the word out that you are developing a game and you need some beta testers. This is why your first step should have been to get your social media pages set up. Did you get enough beta testers? If not, then you need to move to step four and then come back and re-do this step.

This step might actually come before step three – it depends on how successful you were at getting some followers on social media through your existing connections. Marketing at this stage in the game can only help you. You want to start generating some buzz for your game and establishing your company brand.

Here is where creative use of social media can help you.

Consider doing a brief YouTube introduction of your game. Show a snippet of actual game play with commentary. This can help attract interest as well as more beta testers.

5. Organize the Feedback and Take Action on It

Once your beta testers are busy testing your game, you will need to track the bug reports and feature requests. You will probably want a private online group for communication. This could be a Facebook group or a private Slack channel.

Set up a system for people to file their reports about the bugs and features. The bugs need to take priority before any new feature additions. Then, you can prioritize the feature requests. Not all of them need to be in the first version of the game. If your game is successful, you might bring those features into a sequel. The original Quell game has had three sequels so far.

Enjoy Creating Your Game or Software

Software development can be a lot of hard work, but it is also fun and worthwhile. Once your final product is launched, and you see all those great four and five-star reviews, you will feel a great sense of satisfaction. More than that, hopefully you are also making some good money, because your app is such high quality that people are willing to pay for it.